Are PAP grassroot leaders above the law?

A video posted on the Internet is currently gaining momentum and starting to go viral:
https://www.youtube.com/watch?v=1nhO9eUOquE 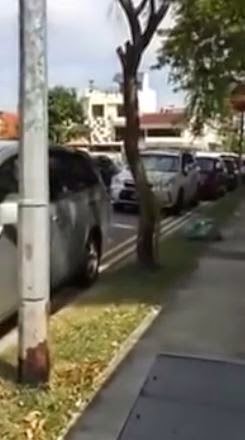 It shows a member of the public angrily asking an LTA officer why he refused to “summon” or fine a number of cars that were parked illegally outside the Siglap South Community Centre along Palm Road at East Coast. Apparently, there was, at the time, an event held inside the community centre attended by a PAP MP.

The LTA enforcement officer told the member of the public that his superior had instructed him not to issue any summons for those illegally parked cars which purportedly belonged to PAP grassroots leaders.

Do you think the owners of these cars, whoever they may be, are above the law?
When was the last time you were able to park on double yellow lines with impunity and were not summoned? And yet protected by LTA officers further?

We certainly need to learn from these privileged and powerful car owners how to infringe the law without being summoned.
What do you think? 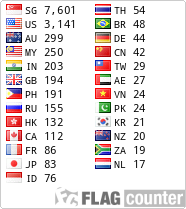